Janet Foy's two-day Through The Levels clinic was intense. I took pages of notes, video, and photos to share with you, and that doesn't even count the information I gleaned from my own ride with her. There is so much information, I am going to break down this clinic into three separate posts.
1. General information on rules, basics of showing, and general tips and tricks.
2. Specific tips and tricks broken down by level/test. (Training level through GP!)
3. My ride, feedback, and takeaways. 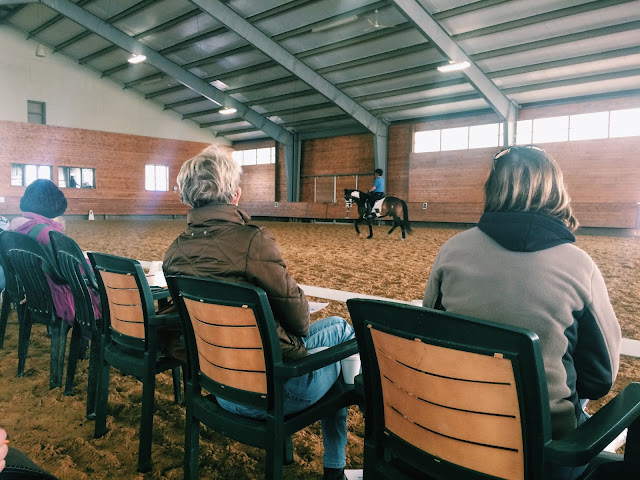 Let me start by saying Janet Foy is an outstanding clinician. If you show dressage, you are missing out if you don't try to make it to one of her clinics. Audit or ride, both are great experiences. I would highly suggest trying to attend the entire clinic (if multiple days), as she builds her lectures on top of what the audience has already seen.

Though she worked with riders from Training through Grand Prix, Janet made the progression of training very clear. She explained how the movements of the tests built, creating a track to the Grand Prix. Often, she references previous rides and techniques when working with another rider, just to show how one level is dependent on the one before. She also emphasized that many things are equal across the levels, accuracy and forward thinking transitions two prime examples.

Today I'm going to focus on the more general pieces from the clinic. These tidbits apply across the levels. I have them divided into three categories: Riding & Training Basics, Test Riding & Scoring, and Basic Rules and Regulations. Some of the simpler comments I have left as bullet points. Others I have tried to break down a little further. I know this post is wordy, but it's worth it. Enjoy! 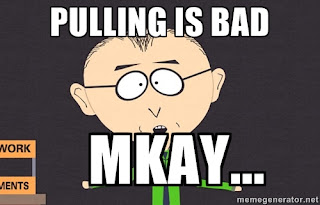