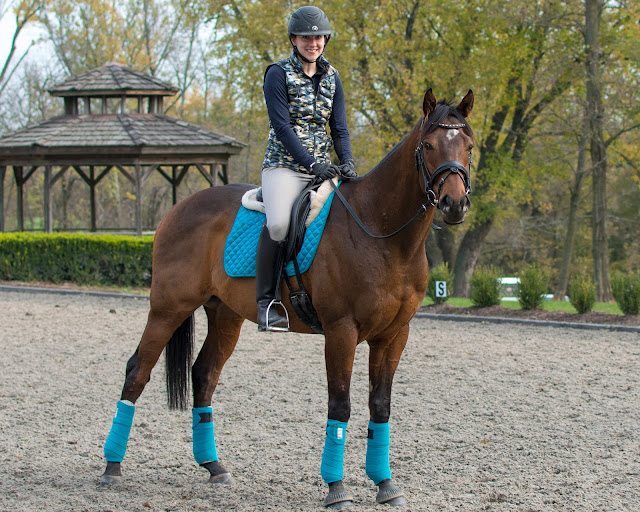 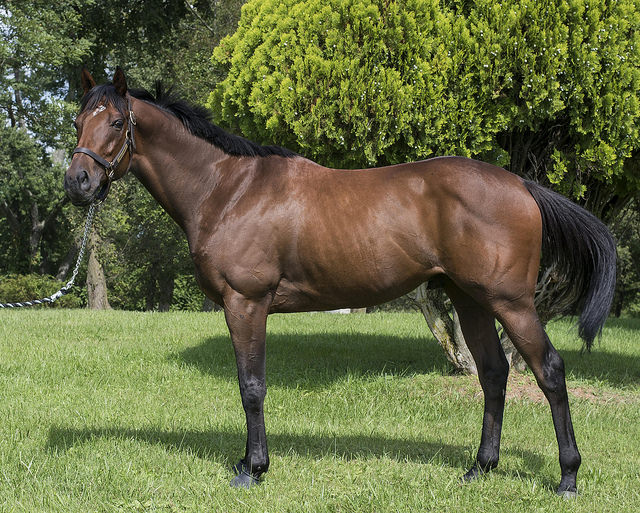 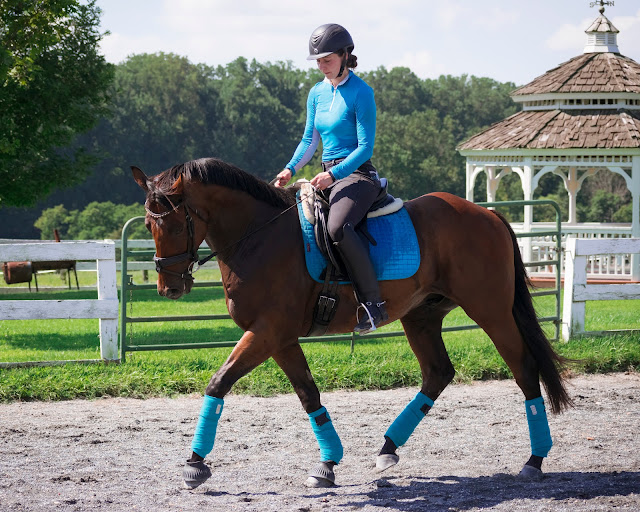 Bast came to me in late August 2017, having run his last race in July. I was impressed with his ability to take pressure and liked the way he was built. Though I bought him standing in a stall at his breeder's farm, I did like the way he moved. My hopes were that he would show a talent for dressage, or that I could train him to be a good eventing schoolmaster and sell him to finance another dressage mount.

Unfortunately I ran into struggles with Bast after introducing him to field board. He quickly developed a herd bound tendency which became dangerous. I realized he had a bad case of ulcers, which needed drastic treatment. Unfortunately he first crashed through a fence in a fit of pony insanity. Immediately, I moved him to another facility where I stall boarded him and treated his ulcers. He immediately changed into a loving and happy young horse. 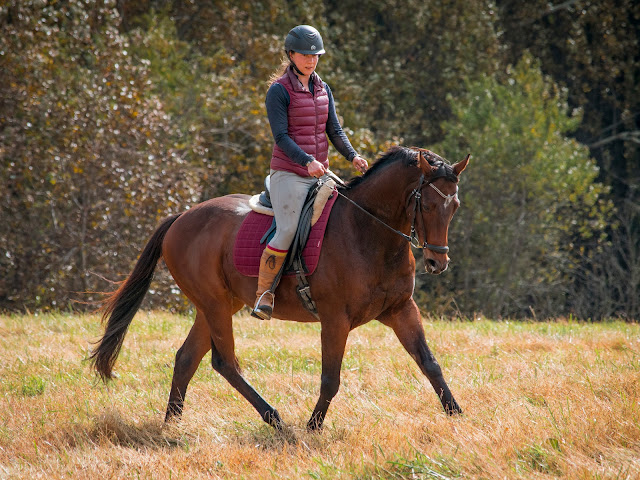 After almost a year at the other facility, I had shown Bast a couple of times at Loch Moy. He handled himself well, and I was ready to move him back to the original facility to take advantage of the indoor arena over the winter.

Bast is tackling his training well. The plan is to show him at training level this year, moving up to first by the end of 2019. At that point I will again evaluate his ability as a dressage prospect, or decide if he needs to move to a jumping home. 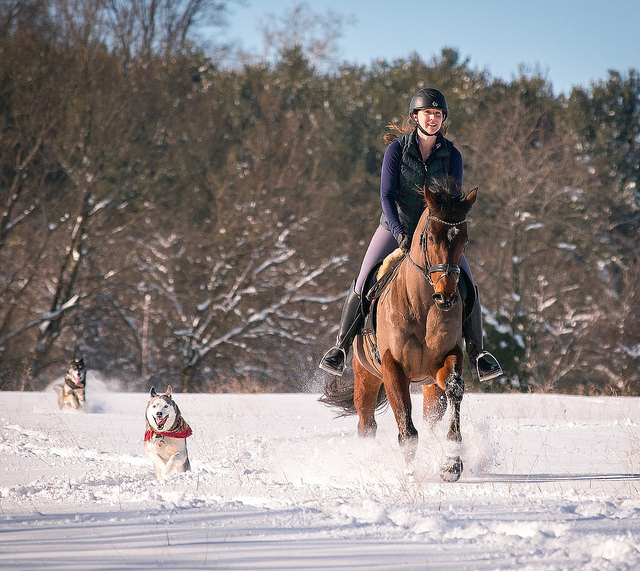