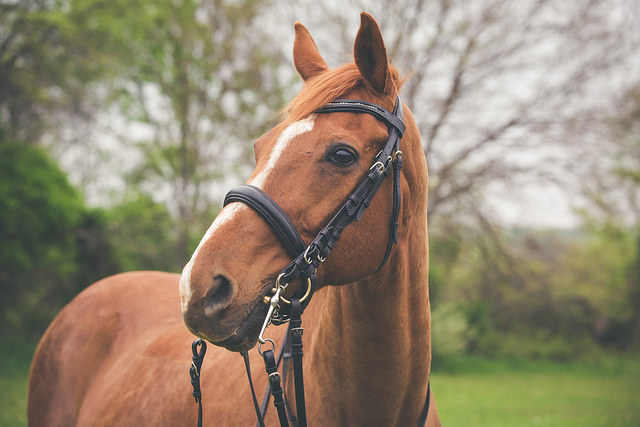 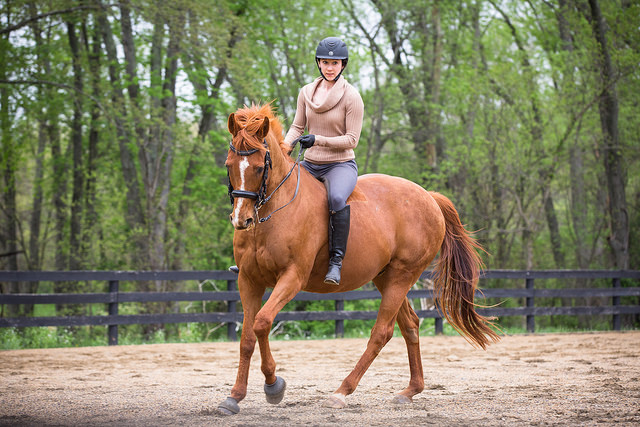 Under the name "Logic Lane," Guinness got his start in Ireland. A Campbell Stud foal bred by Lahib and out of Reflection, Guinness went on to race in England until 2001, when he was shipped out to Santa Anita.

I found him in 2009 lazing on a farm in Paris, KY. He was owned by an awesome girl riding too many (amazing) horses to have time for him. After two rides (in which he tried to spook me off his back), I knew he was the one. A positive vet check later and he came home with me.

Once we got home and started learning about each other, things just kept falling out of place. This blog details how we worked to get everything put back together and get back to riding, exploring and even showing again! 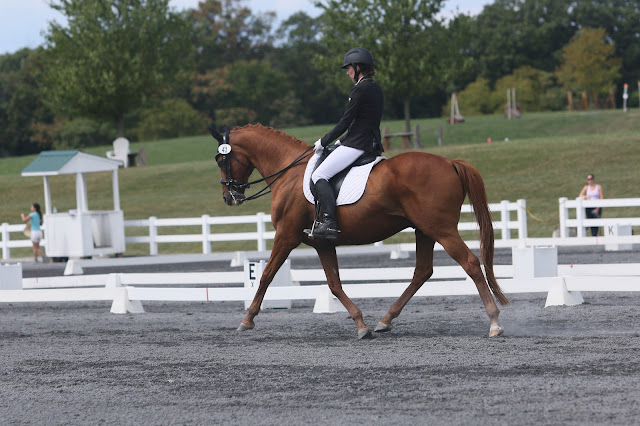 By the middle of 2017, Pig and I had achieved what I had believed impossible. We had shown 3rd level successfully for two seasons, finished my bronze medal, and even earned a score toward my silver medal. Unfortunately, Guinness did not finish the season. At the age of 19, his multiple injuries and arthritic changes had finally caught up to him. He developed neck arthritis, causing him to struggle to keep the strength in his hind legs. 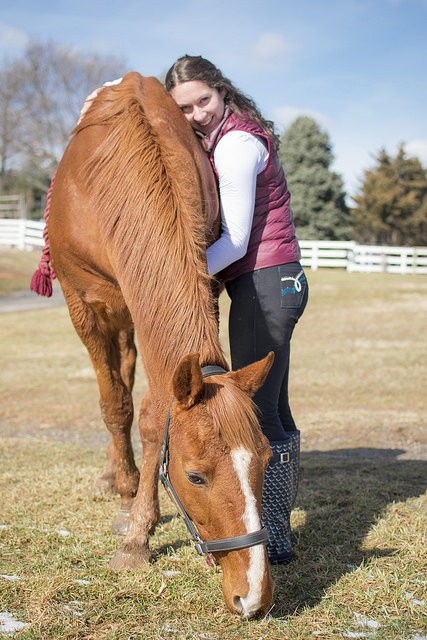