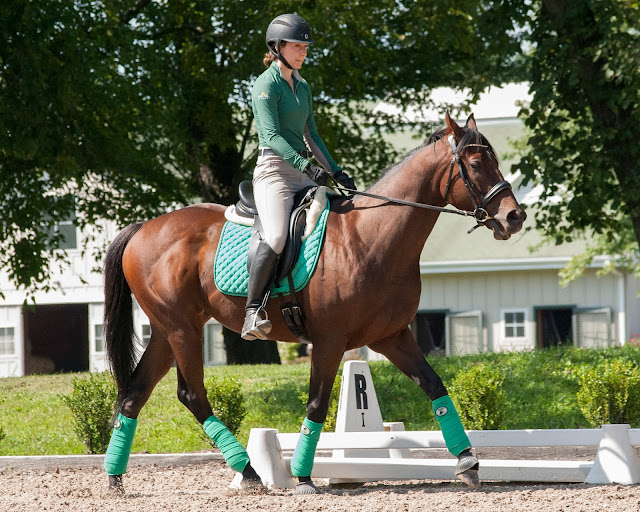 Since before Baybuilt came home, I've been trying to come up with a barn name for him. While I knew I'd keep Baybuilt as his show name, I didn't want to use it in the barn. It's awkward to say, and a bit too impersonal for every day use.

So the search began. Initially, I constrained my ideas to two themes: boats and the Chesapeake Bay.

See, a Baybuilt is a type of boat, designed for use on the Chesapeake Bay. Baybuilt the horse, was born near the Bay and spent most of his racing life in areas shaped by the Bay. His breeder and his life was tied in with water tightly, and I tried hard to keep some of that alive in his name. Friends helped...
After I vetoed all the names Emma could throw at me from various Wikipedia pages, we resolved to call him "Crab Chip" after a type of potato chip popular in the Chesapeake Bay area, seasoned liberally with delicious Old Bay. My favorite.
As a joke, the name was great (and has totally stuck). As a barn name, though? It left much to be desired. Finally, I gave up the naming process for awhile. Maybe if I got to know Baybuilt better, a name would become obvious.
My barn workers weren't helping. They started calling him things I absolutely hate, like BB or Baby. Still, I couldn't settle on a name that I liked well enough to start using in place of these. Plus, nothing about Baybuilt stood out to me as naming material, and nothing about boats seemed to apply.
When a burst of not-so-great behavior had me labeling Baybuilt as "The Arrogant Bastard" (yes, after the beer), I knew I had it. Thus, Bast was born.

The name doesn't just refer to a shortened form of the word "bastard", though that's a pretty amusing way to think about it. There's a few things more things that go into it.
First, it's a well known name for an Egyptian cat goddess. While I'm not into cats, Bast is pretty goddamned catlike when he wants to be. Plus, she's a goddess of music and dance. I feel that's pretty good stuff for a dressage horse to be affiliated with.
Second, the word bast is an extremely old term that crosses several languages. It refers to a type of fibrous rope. This tied into the boat theme loosely enough for me.
Finally, Bast is the name of a character I quite enjoy from a series of books. That character is described as "charming and loveable and only a tiny bit scary." I can't think of a more perfect way to characterize this little horse.

How did your horse get its nickname? Anyone put this much thought into it? Or am I the crazy one here?
Labels: Bast Name