We all know there are certain phrases people use in sale ads to creatively obscure their horse's terrible behavior. If we're lucky, we are able to translate the subtext and steer clear of the trap lingering. If we aren't we might find ourselves with a problem on our hands.

With that in mind, here are some particular euphemistic phrases I might apply to Bast. Do you have any you would apply to your horse? 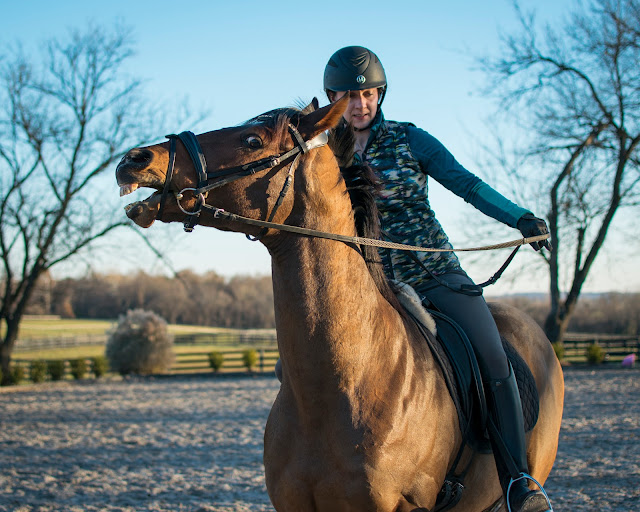 "Horse has been started slowly."
Translated: Horse had the work ethic and temperament of a rabid raccoon when we started working with him, so we cut our losses and turned him out for what feels like a couple of years. Unfortunately he didn't kill himself, so now we have cautiously begun to look in his direction. 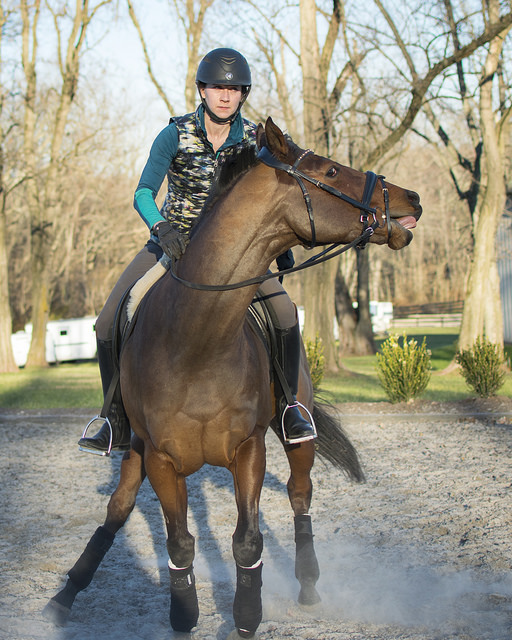 "Opinionated."
Translated: Horse has one, absurdly strong, opinion. That opinion is HELL NO. 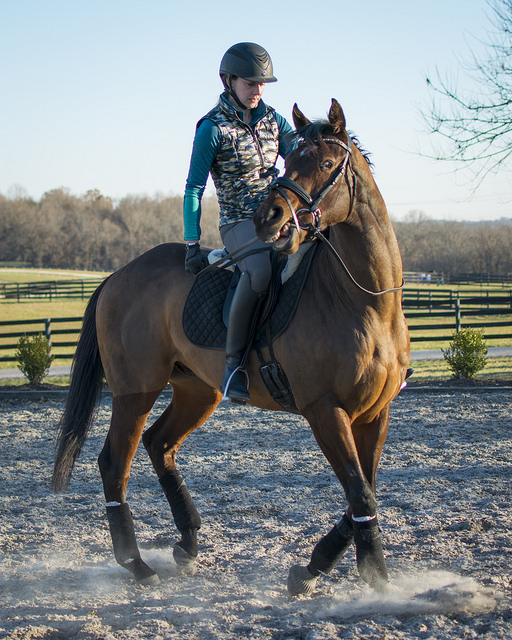 "Needs confidence."
Translated: Horse believes rider/handler is actually the devil, and zealously protects his soul by ignoring everything rider/handler asks him to do. Instead horse panics constantly over the existential nightmare in which he finds himself. 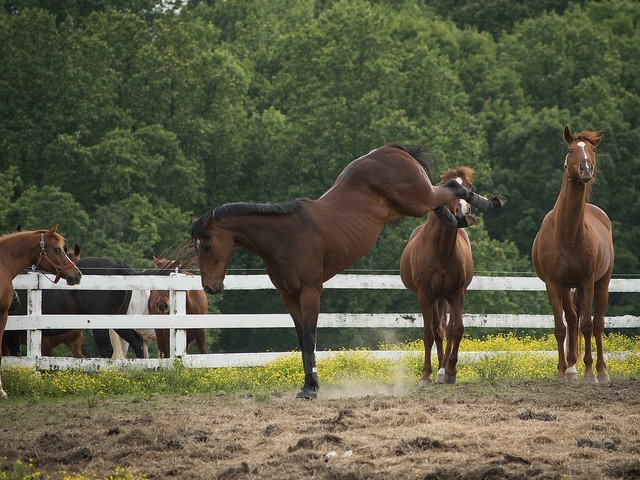 "Upper level potential."
Translated: Horse could be compared to a bengal tiger with severe ADHD and a diet solely consisting of gummi bears and coca-cola. Note. Tiger might be slightly lazier and less athletic than said horse. Riders have actually passed out when simply considering riding the animal. 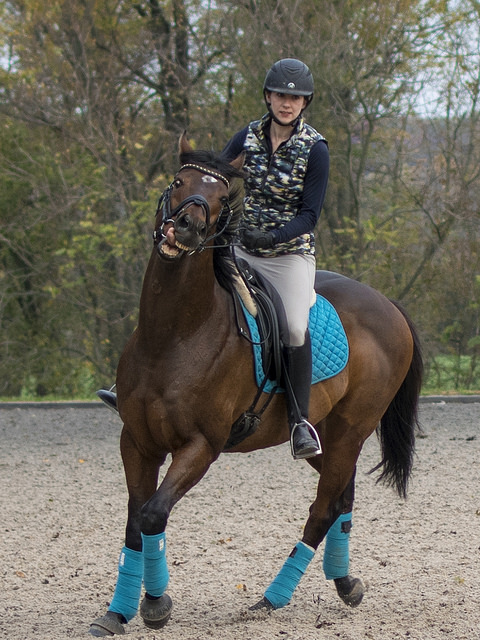 "Needs more miles."
Translated: Horse freaks out over every minor change in his life. This includes the wind blowing, the sun, the rider showing up, and another horse breathing. It is unclear that a million more miles would make a difference, but maybe the horse would be too tired to bolt. 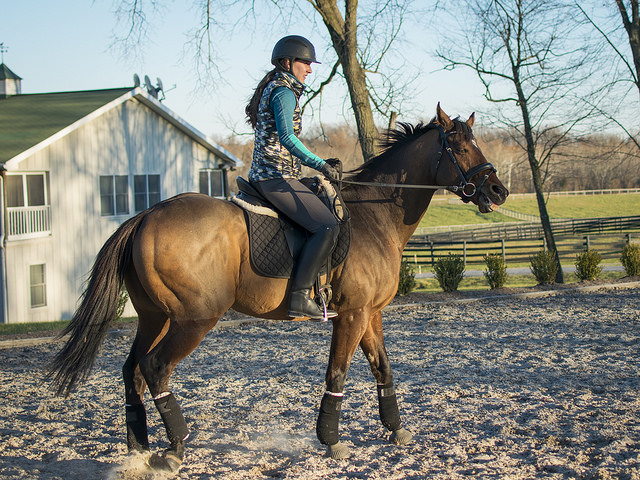 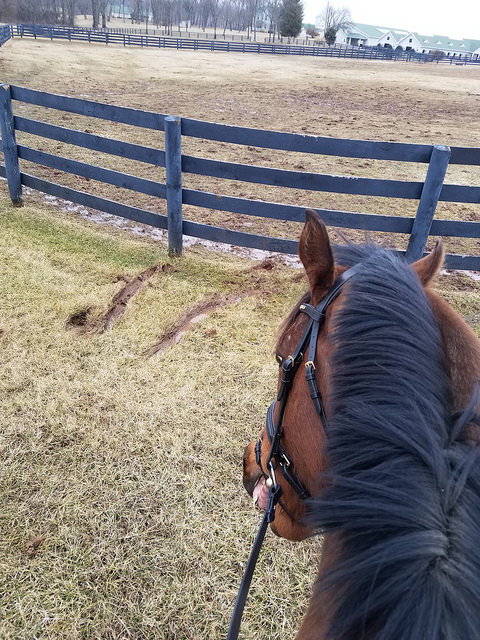 "Forward ride."
Translated: Horse handles all pressure by hurtling forward at supersonic speeds. Rating speed is not possible, as horse has no breaks. Suggest pointing him at something solid and praying to whatever deity seems most generous at the moment.

In other news, Bast and I are headed to our very first show today. Hopefully he keeps his dark side hidden away, and we survive the outing unscathed. But just in case, I already have this part of his sale ad drafted at least.